Paul has two decades of experience and training in the medical industry. After completing his Honours in Surgery, Obstetrics and Gynaecology, and Paediatrics at the University of Manchester Medical School in 1998, Paul moved to New South Wales to take up the position of Resident Medical Officer – Adult Emergency at the Prince of Wales Hospital in Sydney.

He returned to the UK in late 2000 to conduct Basic Surgical Training at Yorkshire School of Surgery, before commencing Specialist Registrar training in Otolaryngology in 2004. This included training in all aspects of adult and paediatric Otolaryngology, including sleep, snoring surgery and facial plastic surgery.

In February 2013, Paul returned to Australia to complete a fellowship in advanced Head and Neck Surgery and rhinology, including functional and cosmetic rhinoplasty at the Royal Adelaide Hospital in South Australia. He then spent three months in Scotland as a Consultant Otolaryngologist/Head & Neck Surgeon at Greater Glasgow and Clyde NHS, managing all aspects of outpatient and inpatient care for patients with head and neck malignancy, benign and malignant thyroid and salivary gland disease.

Read MoreClose
In August 2013, Paul moved to Melbourne and joined Western Health, working with a team of Consultant Otolaryngologists. Here he managed elective and emergency general Ear Nose and Throat (ENT) surgery, paediatric ENT and Head and Neck Surgery. Paul has also trained and performed injectable facial treatments, including cosmetic injections including but not limited to all leading anti-wrinkle injections and dermal fillers, and has been actively involved in clinical research. He has produced a number of clinical studies and published several papers, with a longterm goal to perform further research in aesthetic medicine that may translate into advances in clinical practice.

Paul has two decades of experience and training in the medical industry. After completing his Honours in Surgery… 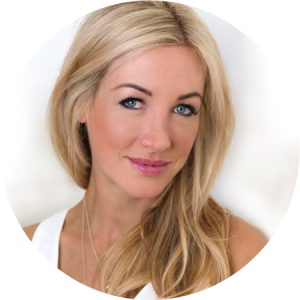 Dr Kristen is a well-regarded Cosmetic Physician with a loyal patient following in Melbourne... 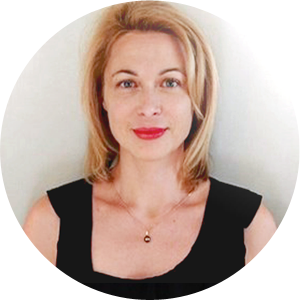 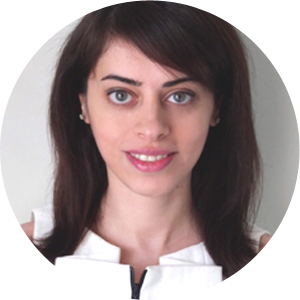 As an internationally trained practitioner, Dr Fahimeh Tabatabaei is a doctor who is fully registered by… 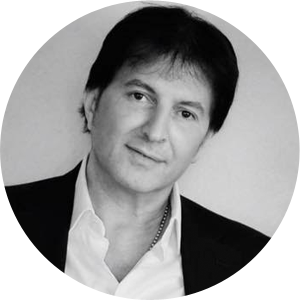 Dr Tass is one of Australia's leading Cosmetic Doctors with over 15 years experience in the field...

Don't Be Shy. Get In Touch.

Contact us, book online or visit one of our Melbourne cosmetic clinics in Crown Spa Melbourne, Toorak, Port Melbourne and Ripponlea.